BCS Comes to the Rose Bowl 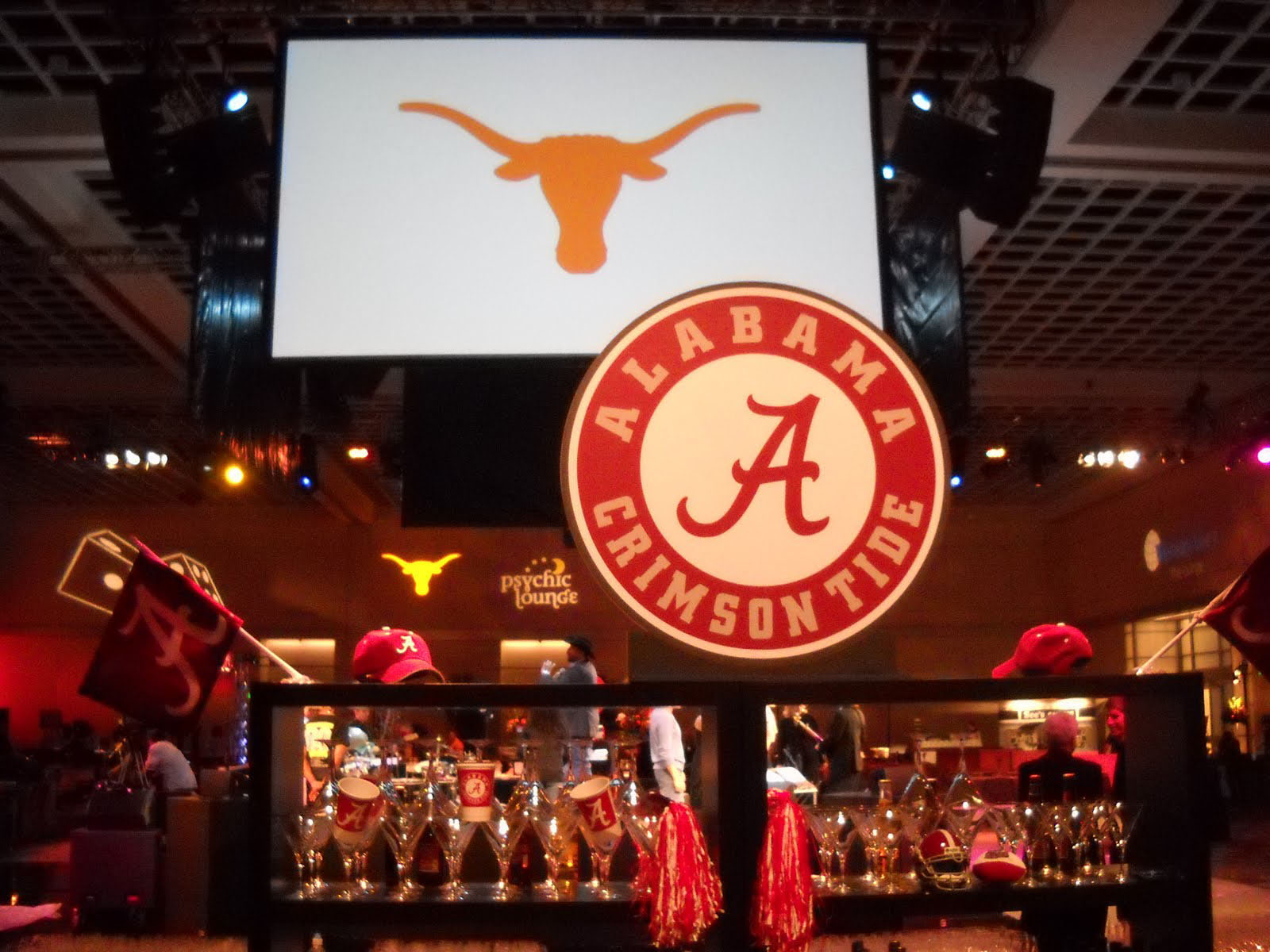 The 2010 Bowl Championship Series game was played this year in Pasadena, and Sequoia Productions brought us along to provide sound, lighting, video and projection for the 3000 person celebration at the new Pasadena Convention Center. Guests were treated to local cuisine as well as a live show featuring Taylor Hicks. The large event was loaded in, executed and loaded out within 48 hours. Nice way to start the year!